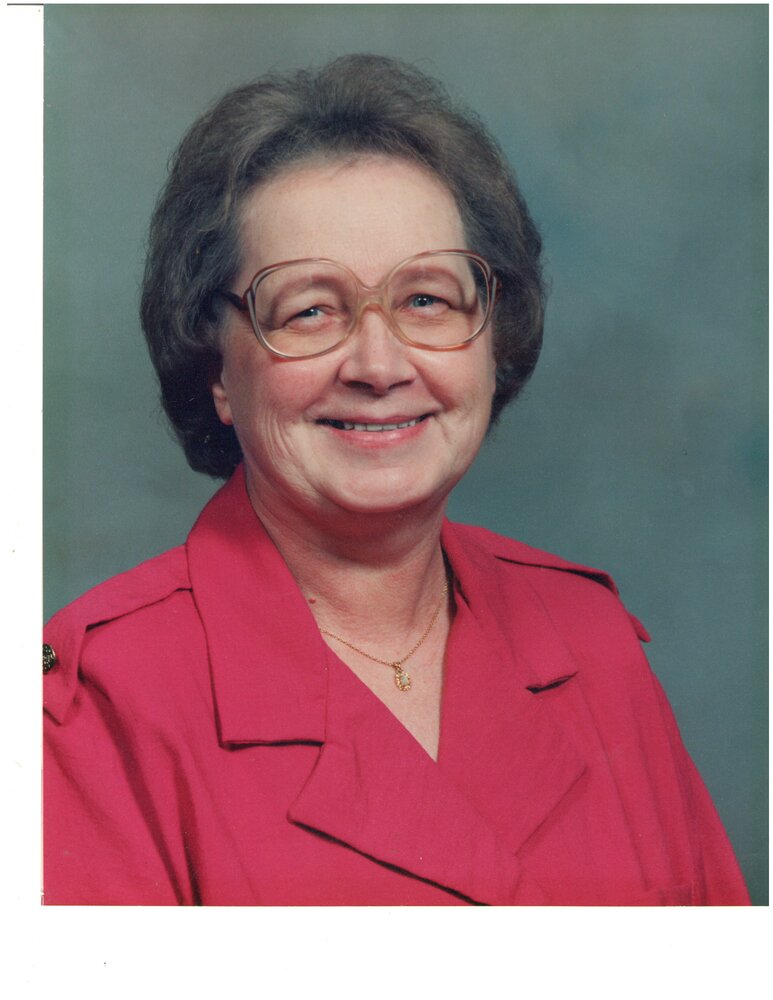 Carol Darlene Megginson was born June 23, 1937 in Hancock, Michigan to Edward and Elsa Puumala.  She went to be with her Lord and Savior September 4, 2021.  She is survived by her husband Earl, of Orland and her son Dean, of Leesburg, Virginia.

She graduated from Duluth, Minnesota Central High School in 1955 and then moved to Palo Alto, California with her two sisters where she worked at West Coast Lithographers.

She later served as a Home Missionary in Carson City, Nevada along with a gospel singing group called "The Musical Airs".  She sang alto with a trio as well as played various instruments, including the accordion and vibraharp.  During her time in Carson City, she worked for the State of Nevada Legislative Department as a typist to help support her ministry.

She married Earl Megginson on August 13, 1960 - a union which lasted 61 years! A year later she enrolled in Bethany Bible College but after one semester had to suspend her own college work in order to help support her husband in obtaining his degree.  She later received her own Bachelor's degree in Christian Education from GYE University.

In 1968 she attended a one-year Spanish Language School along with her husband, in order to prepare for 10 years of missionary work in Mexico.  During this time, she taught classes in Spanish in the ministry's Bible school in Ensenada, Mexico, and later taught classes in English at the Bible School in Orland.  She also served for several years as one of the faculty advisors in the International School of Global Bible Institute, which offered correspondence classes in three languages.

After moving to Orland, she served for several years as the Executive Secretary of Global Youth Evangelism, an International Ministry.

Carol has served mostly as a volunteer in her decades of service for the Lord and His church.  Her service to the Lord began at the age of 14 by teaching Sunday School Children's classes.  She later served as Vacation Bible School director, teacher, church secretary, pastor's wife, church organist and pianist, Sunday School Superintendent, Camp Meeting Coordinator as well as advising and helping with leadership roles in various missionary projects located in Guadalajara and Ensenada, Mexico.

After more than 60 years of active service, which included mission trips with her husband to Cuba, Russia and Northern Ireland, she retired from all of her positions in Ministry and with Global Youth Evangelism in 2009.

To send flowers to the family or plant a tree in memory of Carol Megginson, please visit Tribute Store