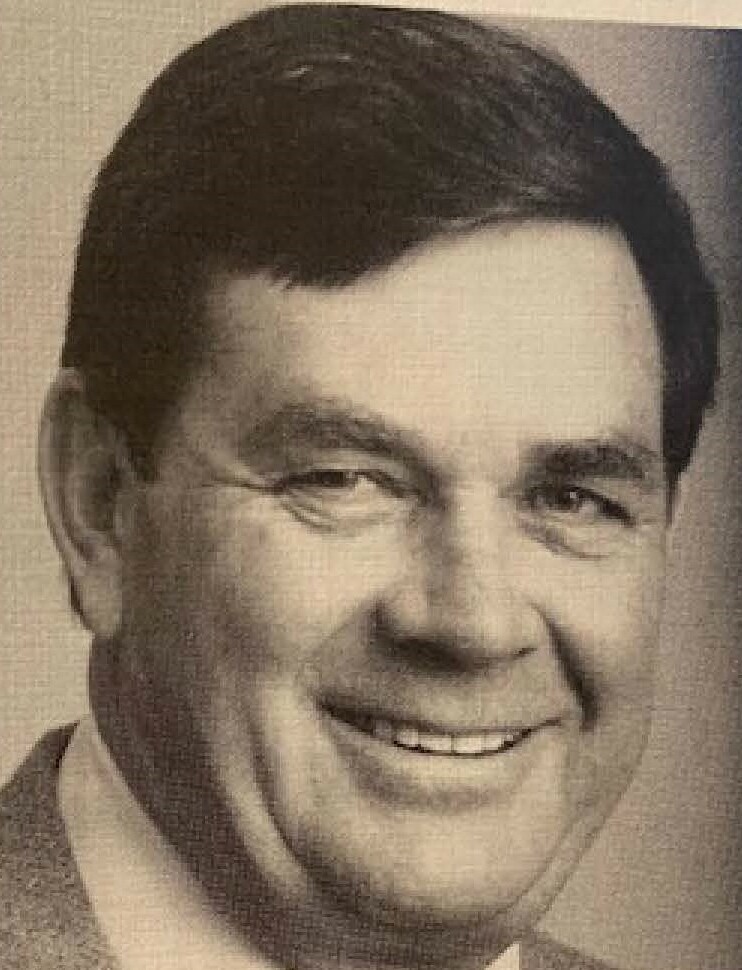 Donald Dale Miller (Coach) of Chico, California passed away on October 11, 2021, after a long battle with Parkinson's disease.

Don was born on November 20, 1934 in Bottineau, North Dakota, to Theodore and Myrtle Miller. He was one of 7 children. He graduated from Upham High School in North Dakota Class of 1952. There were 14 people in his class!

He received his B.S. from the University of North Dakota, Grand Forks in 1956, where he lettered in all four sports. After graduation from UND he played with the Minot Mallards Semi-Pro Baseball Team for 3 months. 1956-1957 he coached Basketball, Track and taught at Happy Camp High School in Siskiyou County, CA.

In 1958, he was offered a job as JV Coach, (Football, Basketball and Baseball) at Willows High School and later was the Athletic Director. Five years. later he became the head coach (Football & Baseball) and of course teaching until 1967. In 1968 Don became Assistant football coach and Instructor at CSUS then Head Baseball Coach from 1969 - 1983. Receiving his Masters from Chico State University in 1971. He became Director of Athletics and was promoted to full professorship until 1989. As AD he was instrumental in establishing the groundwork leading to the induction of women, as well as men, into the Chico State Hall of Fame. From 1989-1991, Don coached the Men's and Women's Golf teams until he retired.

Throughout the years, Don had many hobbies, he loved taking the family on ski/boating trips, duck/pheasant hunting, tending to his yard and roses, golfing, bridge, puzzles, watching his favorite teams, SF Giants, Warriors and lots of golf. But most of all, he enjoyed spending time with family and friends.

Church meant a lot to him, he was a member of Redeemer Lutheran church for 54 years.

We as a family will always be grateful and appreciate all the love, true friendship and care given to him over the years, especially his later years. He will surely be missed by all who knew him.

Burial and Service will be held at Glen Oaks Memorial Park, Chico CA on October 22, 2021 at 9:30 am followed by a reception at Canyon Oaks Country Club, at 11am.

To send flowers to the family or plant a tree in memory of Donald Miller, please visit Tribute Store