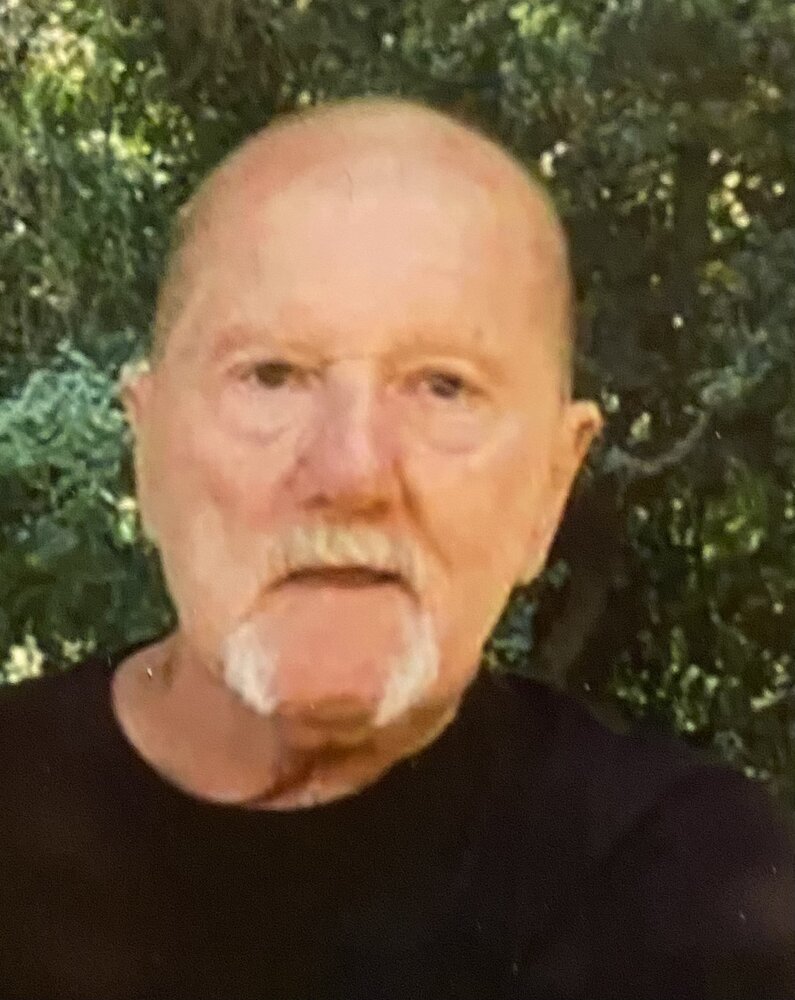 John Wayne Cox Sr. 76 years old of Chico, CA. Born March 21st, 1946 in Hanford, CA. Went to be with our heavenly father on Dec 9th, 2022. He was a long time resident of Butte County. He is preceded in death by his son John Wayne Cox Jr. He worked for various almond and walnut ranches in Chico and Durham. His last employment was at the Silver Dollar Fairgrounds, where he had worked for several years prior to his stroke in 2007.

He loved cars, yard sales and the casino however his favorite was going out to eat and having coffee dates with his daughter. He always enjoyed driving through the old neighborhood and then cruising downtown Chico. He reminisced about the old businesses that were once in the downtown area in his younger years.

To send flowers to the family or plant a tree in memory of John Cox Sr., please visit Tribute Store
Friday
23
December

Share Your Memory of
John
Upload Your Memory View All Memories
Be the first to upload a memory!
Share A Memory
Send Flowers
Plant a Tree